i’m not really sure why i love placemats so much. but i do and i’d already made them as wedding gifts for two different friends. last month a good friend of mine from the states married her guatemalan partner. they still aren’t really sure where they’ll be living, so i wanted to make them something that could be easily stuffed in a suitcase.

so, once again, placemats. but not just any placemats! a while back i’d seen placemats with the shapes of the dinnerware, which seemed like a cute idea (as you can see by reading the comments on that post). go figure, i can never remember where the different table elements should go, never mind a kid. i also added the words of each piece in english…

…and also in spanish. after all, this is a new bilingual and bicultural family. but i admit, the idea wasn’t at all mine. i saw the idea of bilingual placemats at sew like my mom (great blog, i’ll add) and you can witness my enthusiasm by the comment i left. i pretty much copied melissa, even the little dots before and after each word written. the only differences were that i used different colors for the pieces and i didn’t use bias tape, but just turned and topstitched. oh, and she used a piece of flannel behind each side but i used a heavyweight cotton, so i just put one layer of quilt batting in the middle. oh… and one other thing: i made six instead of four, so even more work!

i handdrew the shapes and was careful to draw the knife backwards (thanks to the original author, who made the mistake of drawing the knife the right way on the adhesive, so in the end it faced the wrong way on the placemat). if you want to use my shapes, you can download them here. (i just realized that i wrote “cup” instead of “glass” on the downloadable sheet. make your own decision of which you prefer!) i always suggest glueing the sheets of paper on cereal boxes (my favorite backing!) and then cutting them out right inside the black lines. you can find the tutorial on the original post at sew like my mom. basically you draw the shapes on heat-n-bond lite (or any other product for applique), making two of each shape per placemat. you iron it onto the back of the fabric and cut out the shapes. peel off the paper and iron onto the background fabric. to keep it from coming off in the wash, do a tight zig zag around all the edges. i’ll be honest: this part is a real pain in the butt. especially those forks!! but it’s gotta be done.

if you leave the unfinished pieces on the kitchen table, you just might find that some little helper has decided to set the table!

once you’re done with the appliques, you sew the two sides together however you wish. this picture makes me think that some lonely soul has set the table for his immaginary friends. and that he doesn’t like ironing cloth napkins.

using a fabric marker, write on the names of the pieces. you’ll probably have to iron the fabric once again to fix the ink, but it’s best to check the instructions of the marker you have.

and there you have it! now you’re ready for company in different languages and from different cultures! buon appetito! 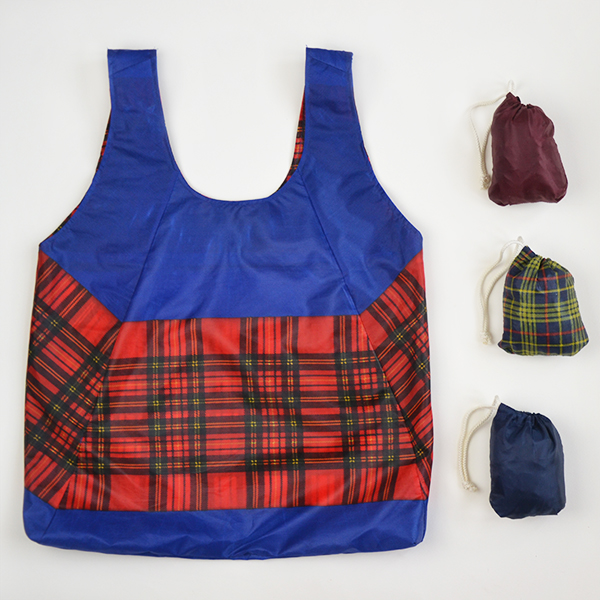