what should you do when you have bunches of neckties that you don’t need anymore? well, there are loads of ideas online, but the real question is: what did i do with them?

pillow covers, obviously! this actually wasn’t my idea, nor was it my decision to do it. when my little guy was born, my mother and her husband came here for a month. my mother brought me, as always, a ton of stuff from the states, but i had no idea what that mass of ties was doing inside her suitcase. my mother, while emptying out my grandmother‘s house, had found this article in a super old magazine and showed it to her husband, who hoarded ties. and he decided that he wanted that pillow. and i was the logical choice to make it. (you see how my mother always gives me magazine and newspaper clippings?)

my husband and i decided to keep some of the ties we liked the most (like this origami one from the museum of fine arts in boston), either for him to use normally or for me to use in some upcycling project.

others, on the other hand, that we just wanted to get rid of (like this super patriotic polyester one), i cut up right away.

you can see the instructions here, but here’s how to do it in a nutshell. you cut a square of fabric a bit bigger than the size of the cover needed. and you start laying the ties on top. i started with all the blue and reddish ties, thinking i’d make one pillow more serious and the other with the more interesting colors. except the serious one was just too sad looking. (see below)

by laying them out carefully, i was able to use most ties multiple times by using the extra bits in the corners. in the end, all that was left over from the 20 ties used for two 50 x 50 cm pillows was this:

pin the ties all along the edges of the fabric (here’s the back),

cut the pieces that stick out from the fabric, and sew all along the edge to keep the ties in place. then they advised sewing a big X from one corner to the other to hold the ties in place in the middle, too. i was bummed because it’s nearly impossible to completely hide the thread of this X, but in the end you really don’t notice it if you’re not looking for it.

prepare the back of the pillow case. i decided to sew the zipper nicely for the first time so that the fabric hides the zipper. then you put the two pieces, front and back, together with wrong sides out and you sew them together.

and here’s a close up of the finished pillows. i used a pillow form that was slightly too big for the pillow case, so they’re a bit too puffy and the ties pull apart slightly from each other. but with the right sized pillow forms (as my mother had), they looked pretty good. her husband couldn’t stop looking at them. for him it was like looking through his past. each tie had a story.

and here’s the other. why did we call them “$1000 upcycled pillows”? each is made from 10 ties bought for an average of $100 each. but everything is upcycled, even the fabric for the pillowcases (a single bedsheet that i hadn’t used for years). how good it feels to recuperate $2000! 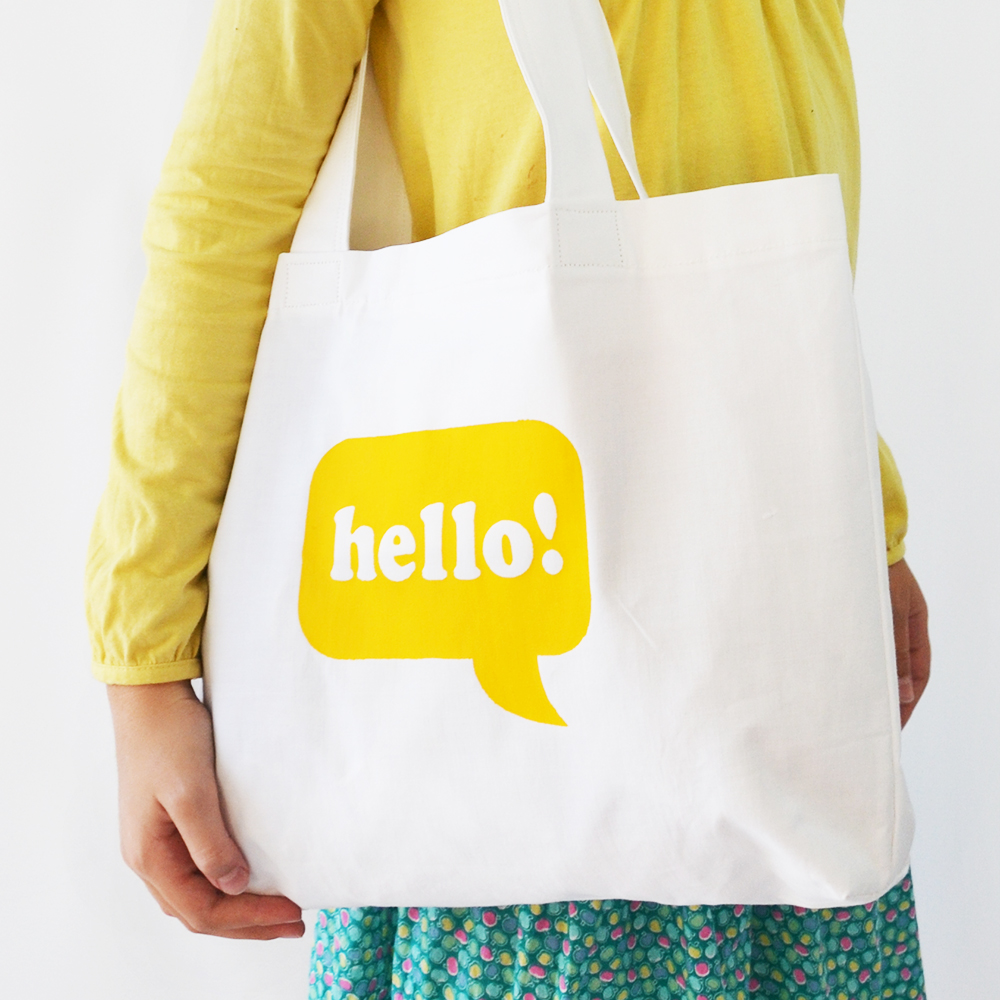 The One Square Tote: an easy tote bag sewing tutorial