Home » Behind the Scenes » Works in progress…or rather, abandoned our digital camera broke a couple of weeks ago. we brought it to get fixed and when it finally was ready, we discovered that whoever fixed the lens apparently broke another part while doing it. i brought it back to re-fix it and they tried to convince me that it wasn’t actually broken. we do have 6 or 7 film SLR cameras (my first pregnancy put an end to my passion of black/white photography, seeing as i couldn’t use all the chemicals anymore), but they don’t really help me much with the blog. so i need to talk about other stuff, without photos. or rather, without my own photos. i’m stealing from other people! (and i’m willing to bet that you’re reading this to find out something about those scrumptious-looking cookies up there. you’re just going to have to keep reading, sorry!)

so, anyway, you know what i really just don’t understand? people who say they don’t know what to do with their time (like my mother-in-law…). how is that even possible?! i always have about 100 things that i’d like to do any given moment and it’s the source of great frustration when instead i have to do what i have to do or, even worse, i can’t even get that done (thanks to mr. super-active 10-month-old who doesn’t nap!) 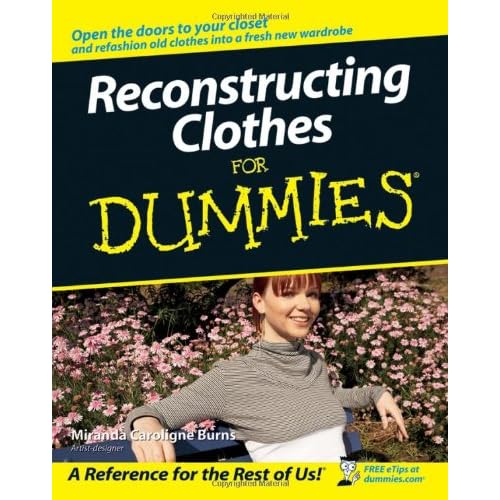 there are dozens of sewing projects i’d love to do. i’ve also become slightly obsessed with reconstructing/upcycling old clothes to make new ones. (this book is awesome and gave me tons of ideas **and now i’ve also found the italian version** [added 25/04/12]. and of course there are loads of interesting ideas online.) i’ve decided that i will buy no more clothes for a while because i already have so many to make so much cooler!

i’ve decided to put together patterns and detailed instructions on how to make the products that i sold until giving birth to aforementioned mr. super-active 10-month-old. to sell. because quite a few people have asked me how to make them. and i’ve also decided to create a whole new line of already-made things to sell. but i’m not telling about that yet!

i want to fix up this poor blog. i’d like to put the two languages of the old posts together rather than keeping them separate. and i need to fix the layout of the posts. after changing the blog’s layout, some of the posts have gone bonkers. but it’s going to be such a boring pain to do it. uff…

i also decided, like the nut that i am, to make a recycled christmas tree. sometimes i’m a little ridiculous. i already know how i want to do it, but i’m sure it’s going to be full of pitfalls and i have a feeling that it’s going to be tough to get it done in time for christmas.

i’ve also started obsessing about homemade beauty/body products. i’ve already started with shampoo and deodorant, but i still need to start with toothpaste and lip balm. i’ll write about those after i’ve done more testing! cooking!! now that it’s cooler out, i always want to eat sweet stuff. i want to make tarts with the dozens of homemade jams that i need to use up (lemon-ginger, plum, quince, made by me. and apricot made by others.) then we have a massive amount of hazelnuts, as usual, given to us by friends. my father-in-law has volunteered to show me how to make torrone (which can best be translated as nougat, even though it’s not the same) with the hazelnuts and sugar. and i want to make more torrone with chocolate. anyone have a good recipe? and for crying out loud, i’ve had the ingredients for 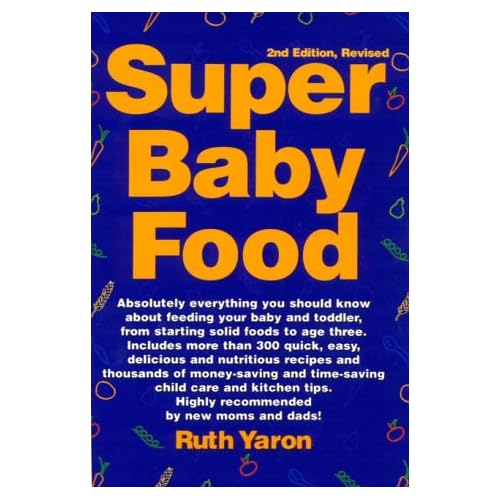 these apricot bars and my favorite girl scout cookies for such a long time that i’m probably going to have to throw them out. of course, in this new era of my life (with the same aforementioned 10-month-old) i hardly ever cook anymore, except for his food. i make most of his mush food myself (except for jarred meat, which we hardly ever use anyway, because i honestly find handling raw meat disgusting and seeing as i already have a hard time making the rest of it, i’d rather just buy the organic jarred stuff and not think about it), cooking up large quantities of every ingredient and freezing them as dictated by the book super baby food.

what a talky post! i doubt anyone has continued reading all the way here, but at least i had fun writing it! ha ha!

13 thoughts on “Works in progress…or rather, abandoned”